Ted Carter in his prefab in Catford, in January 2013 I love prefabs. Some people will think living in a prefab is like living in a box. Yes, it might sound or even look a bit like that but what a lovely, sophisticated box! I am talking about post-war prefabs, erected in a hurry just after the war when Britain was suffering an unprecedented housing shortage. More than 150 000 of these prefabricated houses were erected all over the UK mainly ins small estates. They were luxury to most of the residents who mainly were service men coming back from the war and reuniting with their family. Their prefab became their little castle with all mod cons and even more than any working class could hope for at the time: hot water, toilets inside, a fitted kitchen with a gas fridge and a garden all around the house. Part of the temporary housing programme, they were not supposed to last over a decade. Yet, over 70 years later, a few Thousands are still standing and very much loved.

Why do people love their prefab so much, why are they so attached to their "cardboard or tin boxes"? Is it the layout of the prefab, the design of the interior, the garden around? Is the sense of community they created? Or a combination of everything?That's what I have been trying to find out for the last 11 years, since I started taking pictures of prefabs in South London. I have travelled all over the UK, from Redditch to Newport, Chesterfield, Catford and even on the Isle of Lewis to try to draw some answers. I have met wonderful people and come back with their portraits and their moving stories. Here they are for you to discover through this project. 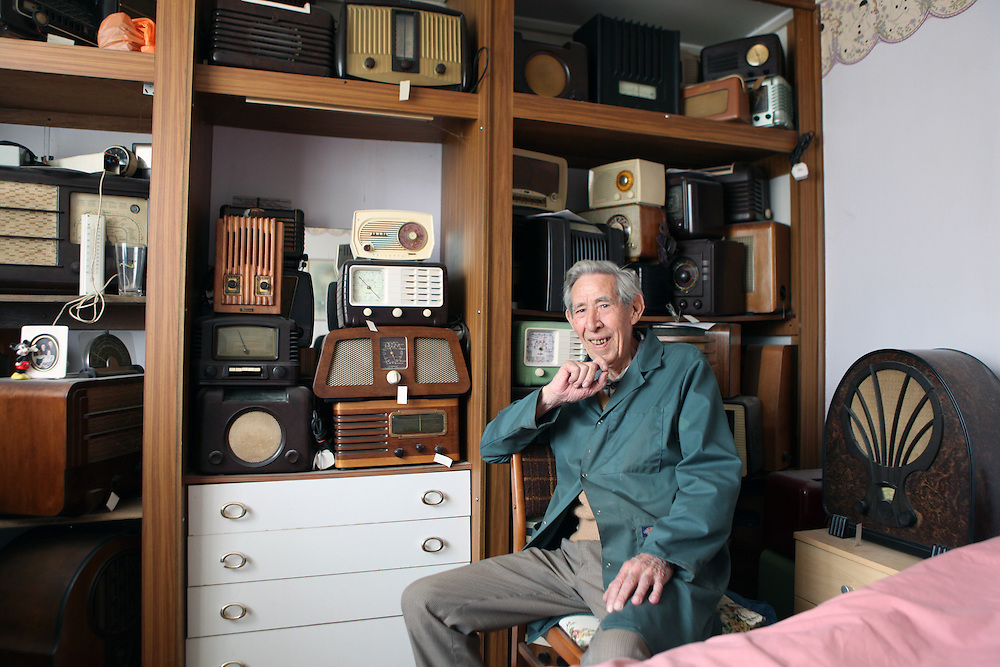